Banbury is a charming market town nestled in the beautiful surroundings of the Cherwell Valley in Oxfordshire and is the perfect gateway to the Cotwolds, with its thriving market, historical connections and a wealth of attractions that cater for all tastes and expectations.

Known as ‘The Sunshine Town’ you will find the symbol of the sun is a prominent feature throughout Banbury architecture, and décor of the town.  It features on the Banbury Coat of Arms and has been associated with the area since the 1500’s.

The Sun has been a symbol of Banbury since the 1500’s and is also proudly displayed on the Banbury Coat of Arms.

With a rich historical heritage, there is evidence that Banbury was inhabited as far back as the Iron age in 200BC.  And in 1086 was mentioned in the Domesday book with a population of 135 households, one of the largest populations recorded at the time.

In Medieval times the merchants of Banbury prospered from the wool trade, however over time the ideal location of the town contributed to the growth into a prosperous market town.  Local markets are still held in the town every week on Thursdays and Saturdays in the Market Place, as well as a farmers’ market on the first Friday of every month. View more on Shopping.

Famous for the nursery rhyme “Ride a cock horse to Banbury Cross”, the origins of which are still speculated over to this day. A majestic bronze statue proudly situated at the Banbury Cross depicts the ‘Fine Lady Upon a White Horse’ riding into Banbury Town but there is much more to her than first meets the eyes. A closer look reveals the intricate details and symbols that adorn her including ‘The Banbury Sun’. View Attractions page

The Banbury cake, a delicious pastry filled with currants and spices has been enjoyed by locals since the 1500’s and is still a popular delicacy today. You can find out where you can try one of these tasty treats and many more culinary delights in Banbury here.

The Corn Exchange marks the location where Banbury Castle is believed to have once stood and is now the entrance to the Castle Quay Shopping Centre.

Banbury Castle was built from 1135 by Alexander, Bishop of Lincoln, and survived into the Civil War, when it was besieged. Demolished in around 1648 after the war stones from the castle were used to build houses in the town.

You can find out more about the castle and history of our town at The Banbury Museum.

Banbury played an important part in the English Civil War. Stories suggest it was the location of the secret headquarters for Oliver Cromwell, who is believed to have orchestrated the Battle of Edge Hill in the back room of the Reindeer Inn, now known as Ye Olde Reine Deer Inn which can still be visited today.

Banbury is known for being the place where the famous author Johnathan Swift got the name for his heroic adventurer in Gulliver’s Travels.  Samuel Gulliver and his ancestors are buried in the churchyard of St Mary’s Church. A plaque named after “Gulliver’s Travels” in memory of the tombstones that were once there and referred to by Swift in the preface of the 1726 edition.

Banbury played a key part in the development of the industrial revolution. With the opening of the Oxford Canal in 1778 and the arrival of the railways in the 1850’s, the Banbury town became a crucial link for the transportation of goods throughout the country and beyond.

Tooley’s boatyard, the oldest working dry docks in the country has served the boating community since 1778. This historical gem which includes a blacksmith’s forge and carpenter’s workshop, also welcomes visitors for guided tours and boat trips.

The beautiful waterways of the Oxford Canal and River Cherwell continue to provide a tranquil setting for the wealth of culture and experiences that can be found in Banbury.

To help you plan your visit, more information on the many attractions of Banbury can be found here. 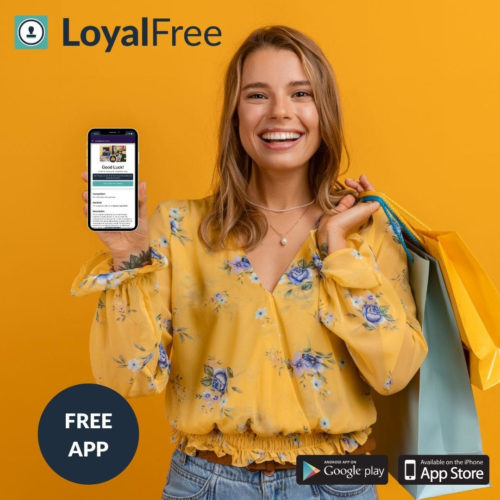